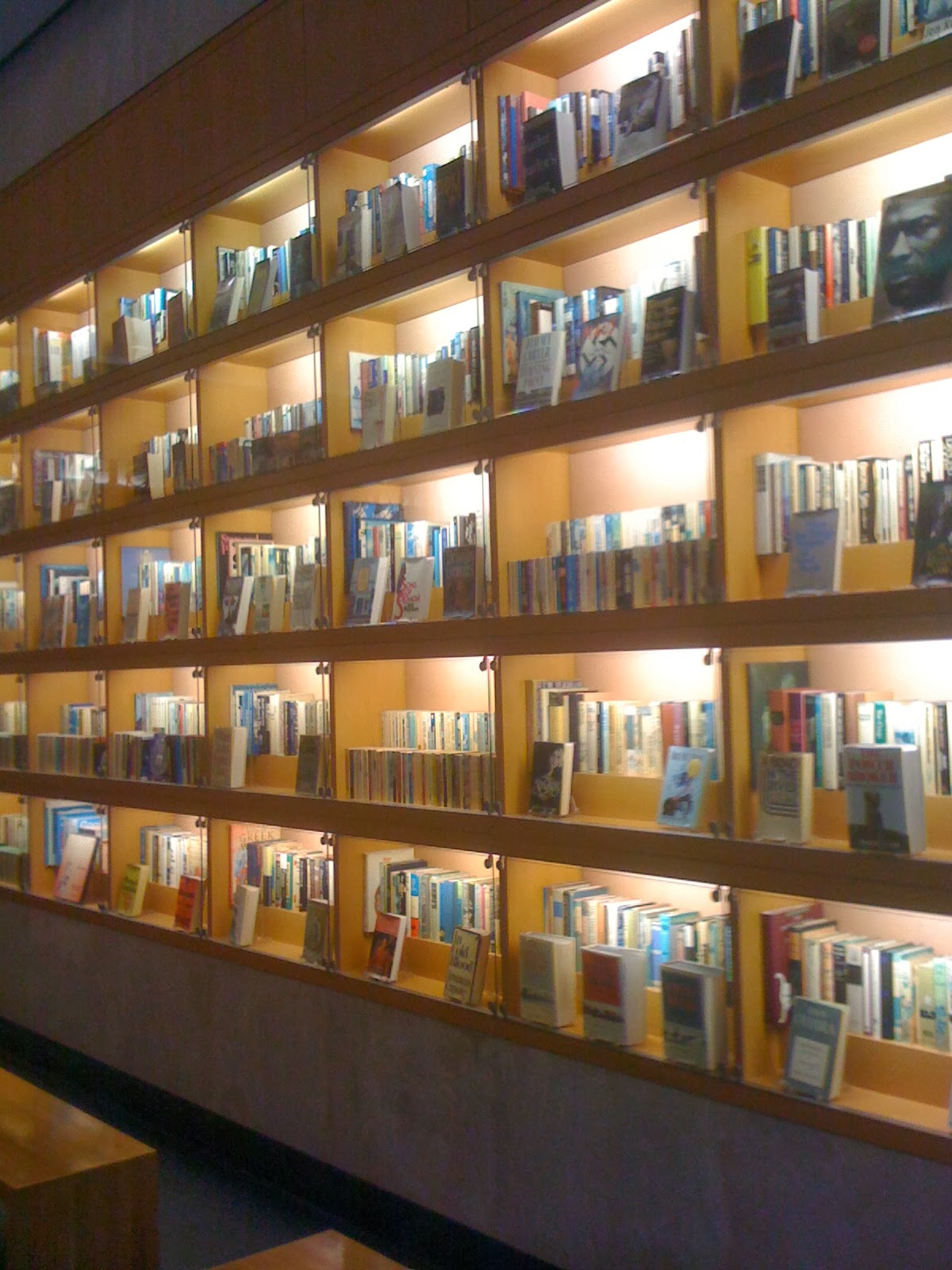 I have big news. In fact, I have had it for some time, but I have been keeping it under my hat until I knew it was official. That's the reason I haven't been blogging -- I'm not very good at keeping secrets, and this has been one of the hardest secrets I've ever had to keep. But now I can speak freely:

My first book, Decomposition: A Philosophy of Music, will be published in late 2014 by Knopf Doubleday, under their Pantheon imprint. My editor will be the brilliant Erroll McDonald, who has worked on many amazing books, by many amazing writers.

I owe an enormous debt to Barbara Clark, my agent, who not only discovered an early version of Decomposition on this very blog several years ago, but went above and beyond the call of duty at every step of the process of finding it a home. There are plenty of other people to thank as well, of course, and that will all come in time (the book will need a hefty acknowledgments section) -- but I wanted to take special note of Barbara's role in advance.

In the meantime, I'm not looking back. I guess 44 is not the usual age to embark on a brand new career, but here goes nothing. I mentioned in my last post that I was working on a new book project, but in fact (and here's another secret I have been keeping) I am working on two: another work of nonfiction, and my first attempt at a novel. (If all this seems like an odd shift, keep in mind that my life thus far has been marked by odd shift after odd shift. I don't claim to understand it, I just do what the voices in my head tell me to.)

Also, to be clear: I won't be abandoning music, just because I've been bitten by the literary bug. For one thing, I have two unreleased albums nearly finished (an IJG recording that I have been obsessing over since 2009, and the debut album by Proto-Human, my Portland sextet). I can't seem to stop writing new music for either group. I ask your patience as I figure out how to bring these sounds to new audiences in 2014.

Finally, I will do my best to keep this blog going -- though it may take a little while to get into a regular posting schedule again.

Thank you for reading.

(The above photo, by the way, was taken at the Random House building in New York, which is where Knopf Doubleday is based. That's a big beautiful shelf in the lobby, full of notable first editions.)
Posted by Andrew Durkin at 5:42 PM 2 comments: Links to this post